Names and Photos Of People Running Unaitas Down

All is not well with Unaitas Sacco dream to be a full fledged Bank. Since 2018, Unaitas Sacco has been boasting to be ready to roll out a commercial bank services if central Bank of Kenya (CBK) lifts moratorium on licensing imposed in 2015. 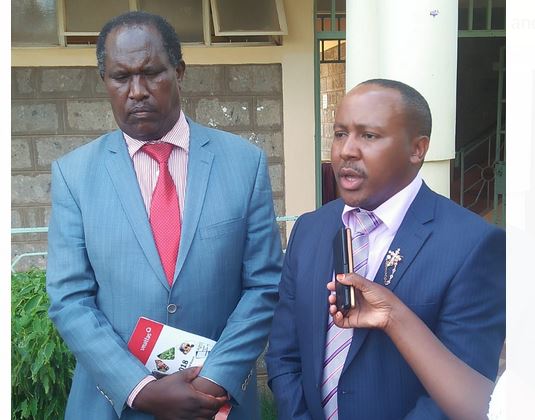 Industry players say, moratorium did not affect mergers and acquisitions and has seen some previous applicants granted licence as it was with Mayfair Bank.Further,state security agencies has filed negative reports on top bank managers,directors and senior staff profiling wealth acquired since they joined the bank ,academic achievements and tribalism.The secret briefs has looting,money laundering and mismanagement at the Sacco.

Surprisingly,the report claims,Unaitas management has compromised SASRA to be given a clean bill of health on its reports when all is not well. Sasra CEO name features in the state report intelligence report. Unaitas uses the Sasra report as part of the application to run a bank. 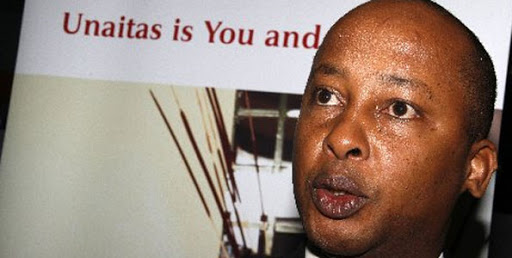 The Weekly Citizen reported that CBK has raised issues with Unaitas Sacco application. CBK monitoring and inspection unit report  has also raised issuers with the Sacco governance and management structure.

Of great concern is the infighting among Unaitas  board of directors and senior staff members in management. Another CBK concern is the Sacco inside link to frequent cyber attacks and poor services. According to an insider, the Sacco lost a cool Sh500 million through flagged accounts, unflag and transfer funds. Sources say despite the Sacco investing in a new technology T24 banking system, the crime is still rife to date. 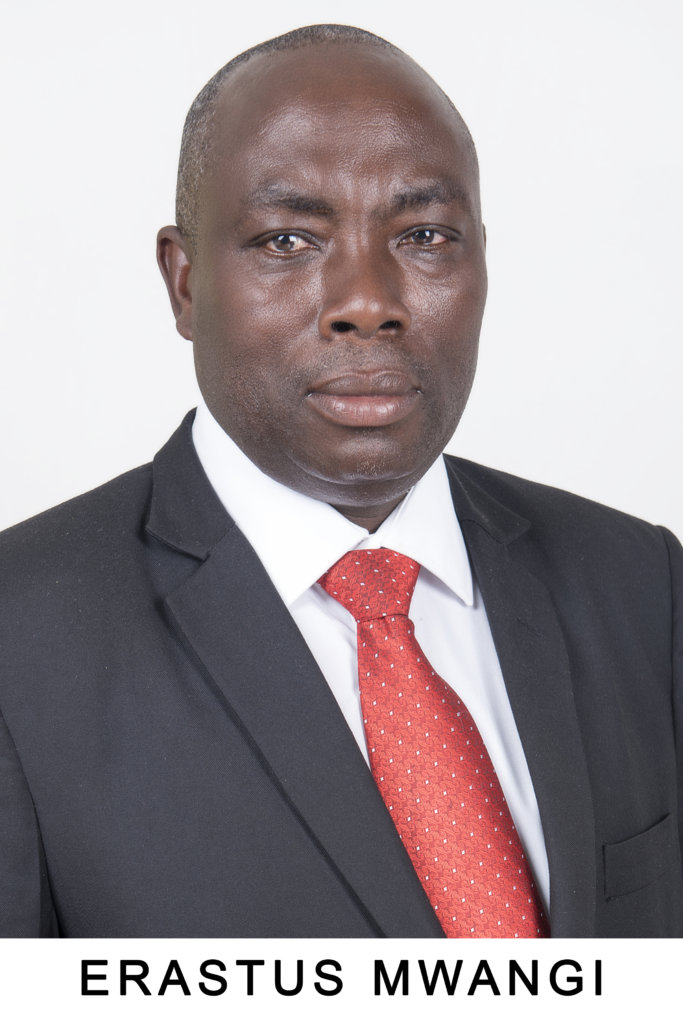 Other concern is the Sacco unable to control debtors and inside trading. At one time, its debtors and prepayments rose up to 751 percent within a year, a report shows. Between 2017 and 2018, the amount was from staggering Sh115 million to Sh985 million.

Intangible assets by then was projected at a cool 2,632 per cent within a year. Talk is rife within the banking industry, Unaitas falsified its book keeping while applying to be a commercial bank. Reports indicate, the Sacco has perfected an act of having morethan three set of accounting books. 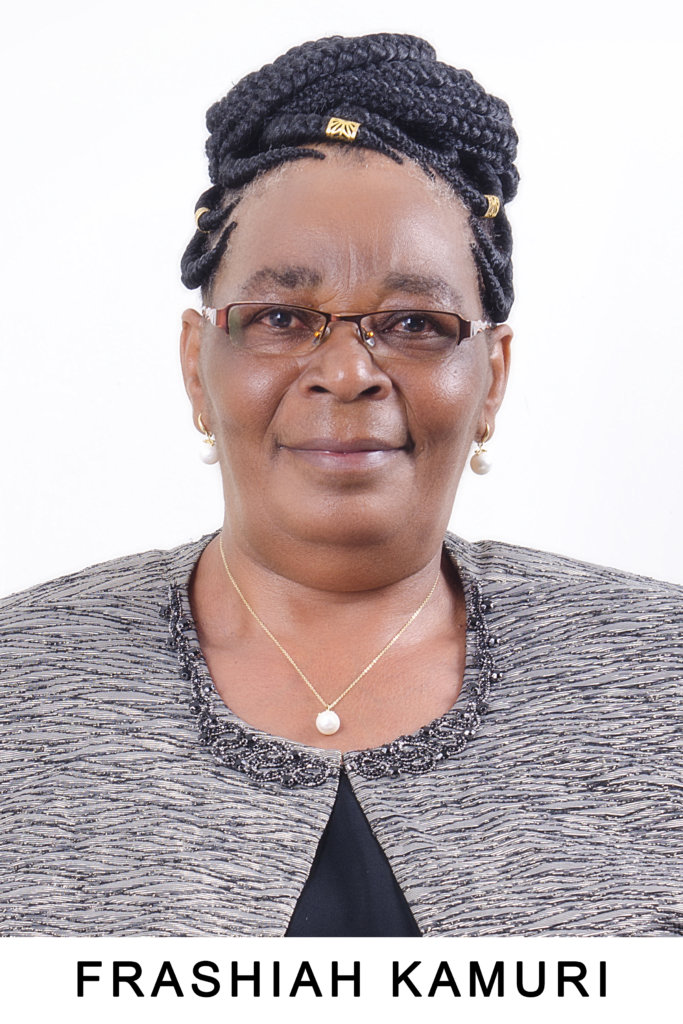 Of great concern is management woes and mass exodus of managers due to directors influence. The directorial and top management structure is tribal in nature which is against banking ethics for CBK to allow. Due to witch-hunting, senior managers have been existing in droves with transfers being the order. One case study is that of Tony Mwangi retired after being forced by a section of directors after serving CEO for over 10 years.

The Sacco chairman Joseph Kabugu to hoodwink members all is well has been selling the issue of expecting CBK issuing a banking licence year after year raising eyebrows. 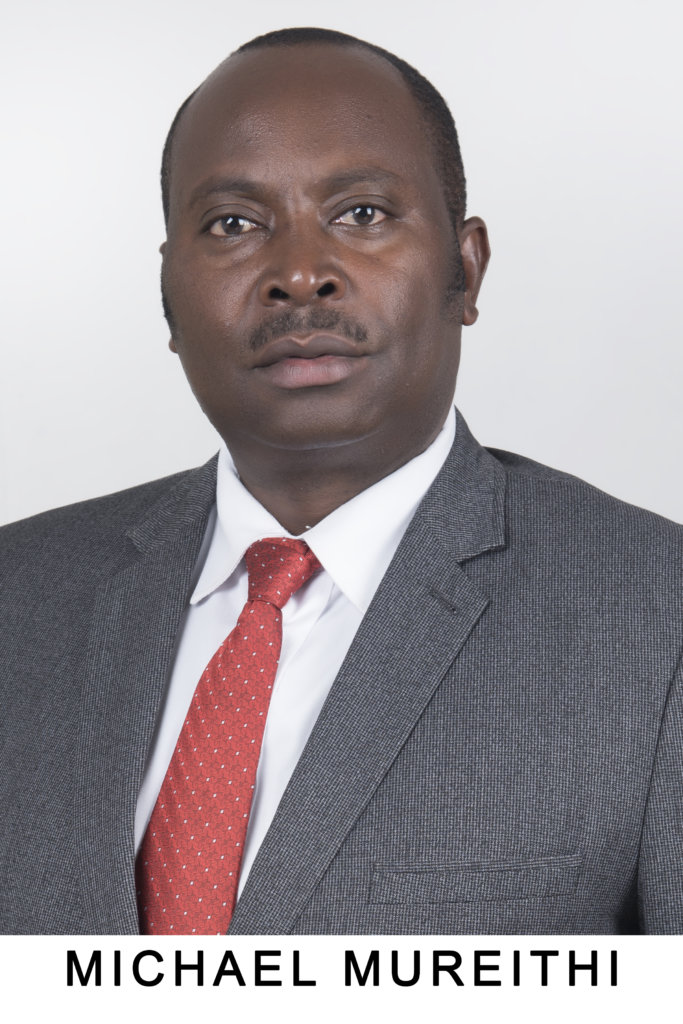 The bank  headquarters at Cardinal Otunga Plaza according to Kabugu is supposed to be its first Commercial branch bank.At the head office,one community controls every department.The upgrading of the bank IT systems was single sourced and inflated to a tune of extra sh 20 million according sources.The chairman and his allies of directors together with current CEO and IT incharge shared the proceeds. 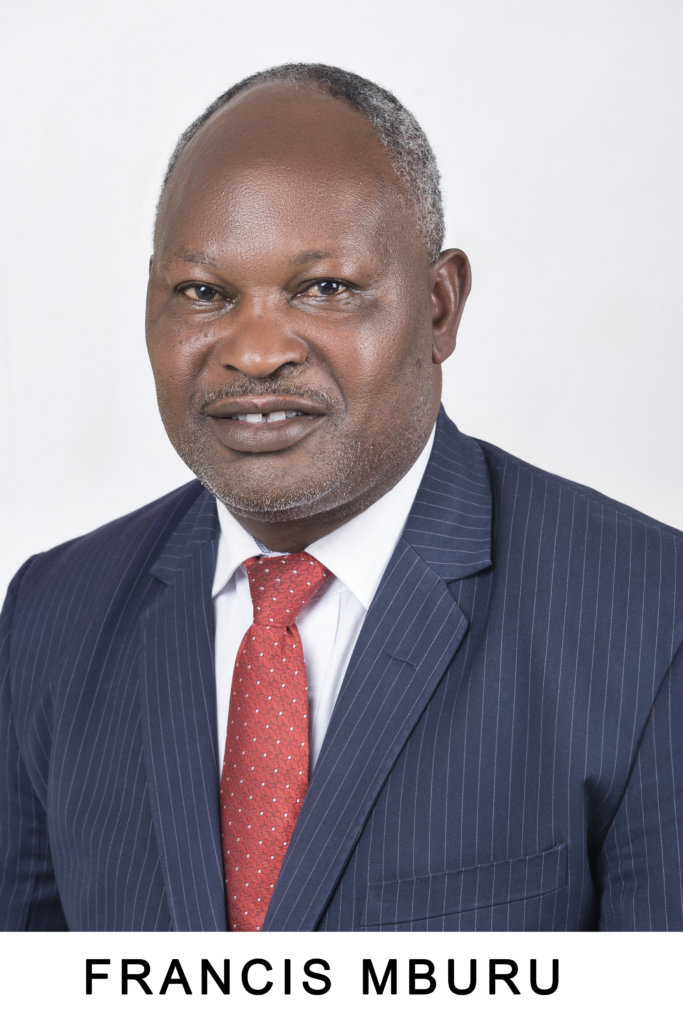 Mwangi was forced to quit on grounds, he was leaking information to competitors and was opposed to the Sacco going commercial way. Others say, he was a victim as he was one of the best CEOs and was against internal borrowing by directors. Internal borrowing by a faction of directors is blamed for Unaitas current financial misfortunes.

Martin Muhoho is the CEO.

One area that is ailing the Sacco is over ambition by expanding and opening new branches managed by inexperienced staff employed on nepotism and sexual favours. The CEO, chairman and a section of directors allied to the chair being major culprits. 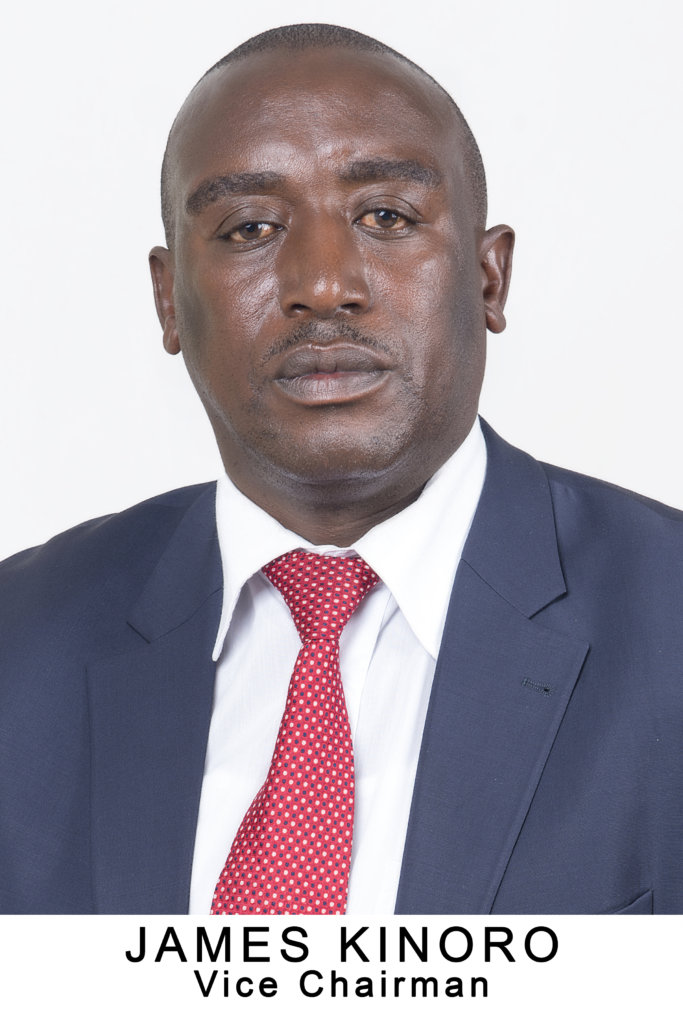 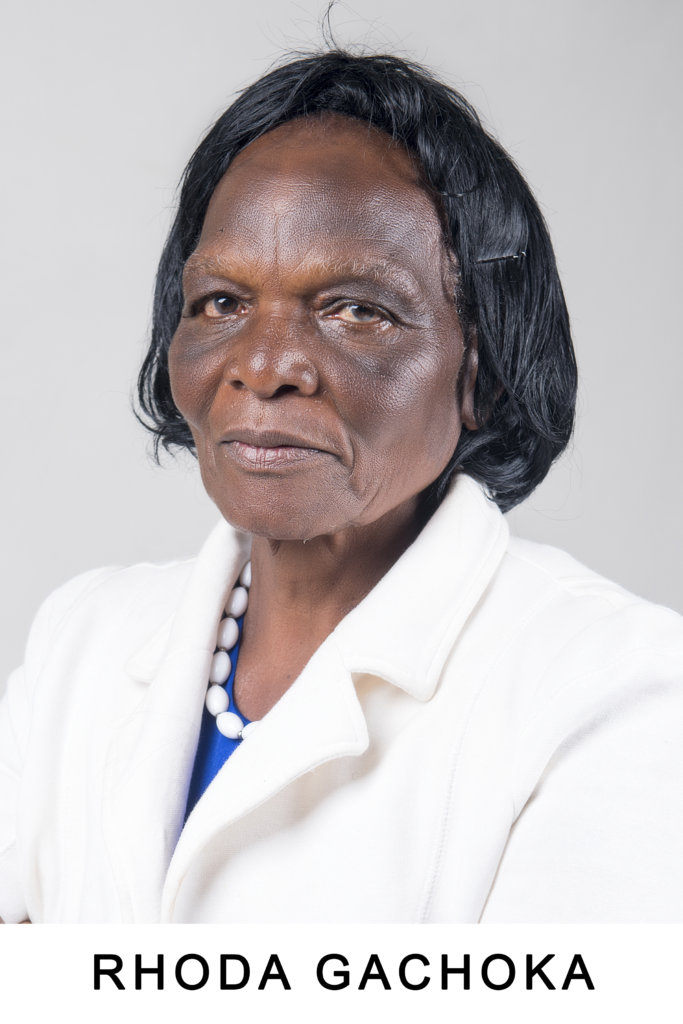 The Business Impact Of Corona Virus On Economies

Effects of Covid-19 in Eastleigh

This is the Doctor that has now treated...

Private jets as another alternative for the Wealthy...

World Bank to give Kenya additional funding to...

Making good use of your social media platforms...