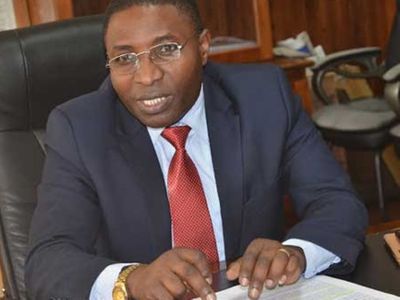 Tanzania is pushing forward with the development of and use of natural gas in various sectors of the economies and has set aside Tsh30 billion ($12.89 million) for compressed natural gas (CNG) projects only. This will assist the government in reducing import fuel costs while going green to preserve the environment.

Tanzanian already uses and supplies natural gas for electricity generation by major industries, manufacturers and households for domestic use. About 3,000 households are already connected to CNG supplies in Dar es Salaam, Mtwara and Lindi. The country has 701 vehicles using CNG in the commercial capital, Dar es Salaam.

“These projects are ongoing. But from when gas was first explored to current usage and ongoing projects we have only used half a trillion units of the natural gas,” said Dr Medard Kalemani, Minister of Energy.

Dr Kalemani also advised motorists to convert more of their vehicles from carbon fuels to natural gas, to save on fuel costs.

“We have two stations that provide such service of converting vehicles from diesel and petrol fuel to national gas use at the University of Dar es Salaam and at the Dar es Salaam Institute of Technology. I am asking the two stations in collaboration with Tanzania Petroleum Development Corporation to revisit prices for converting vehicles to CNG use,” added Dr Kalemani.

According to the minister, it costs between Tsh1 million ($430) and Tsh1.5 million ($645) to convert a vehicle from diesel or petrol fuel to compressed national gas use.

EAC in deal to increase trade opportunities for...